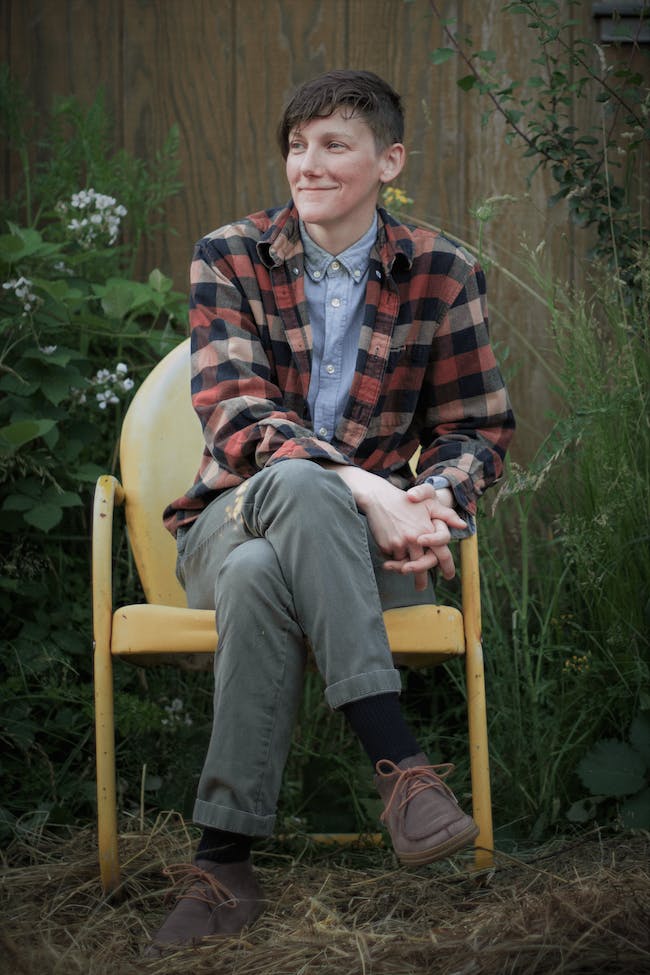 It’s rare for an artist to bridge the divide between critical acclaim and dedicated fan engagement.Chris Pureka is a Portland-based singer-songwriter whose body of work has resonated deeply with these seemingly disparate milieus. Her music has straddled the folk, americana and indie rock genres over the course of her 20 year career, and over that time, her bold vulnerability in processing the intimacies of life in song has struck a chord with those listeners who crave authenticity and depth.

Chris’s elegant emotionality as a vocalist and her flair as a lyricist have garnered her favorable comparisons to Chan Marshall, Bruce Springsteen, and Patty Griffin. Over many years of touring on both sides of the Atlantic, she has shared the stage with such diverse and esteemed artists as The Lumineers, Gregory Alan Isakov, The Cowboy Junkies, Haley Heynderickx, and Ani DiFranco. She has had her songs featured on such television shows as Brothers and Sisters, Covert Affairs and Shameless and well as a song featured in the Sundance featured indie film, The Royal Road. Along the way, Chris has remained truly independent, selling nearly 50,000 albums through her own label, Sad Rabbit Records.

Chris’ last full length studio album, Back in Ring, was released in 2016. In between releasing LPs, Chris has consistently released a “Chimera” EP of assorted odds-and-ends songs (live tracks, covers, and b-sides) that fill in the gaps between the larger more cohesive projects. The name, Chimera, refers to the three-headed creature of Greek mythology and is also a scientific term that describes an organism, or part of an organism consisting of diverse genetic constitution—a nod toward Pureka’s early background as a research micro-biologist. Like the name suggests, the Chimera EPs are albums composed of disparate seemingly unrelated parts coming together to make a whole. December, 2021 brings the release of the third of these such albums, Chimera Vol 3, on Pureka’s own Sad Rabbit Records.