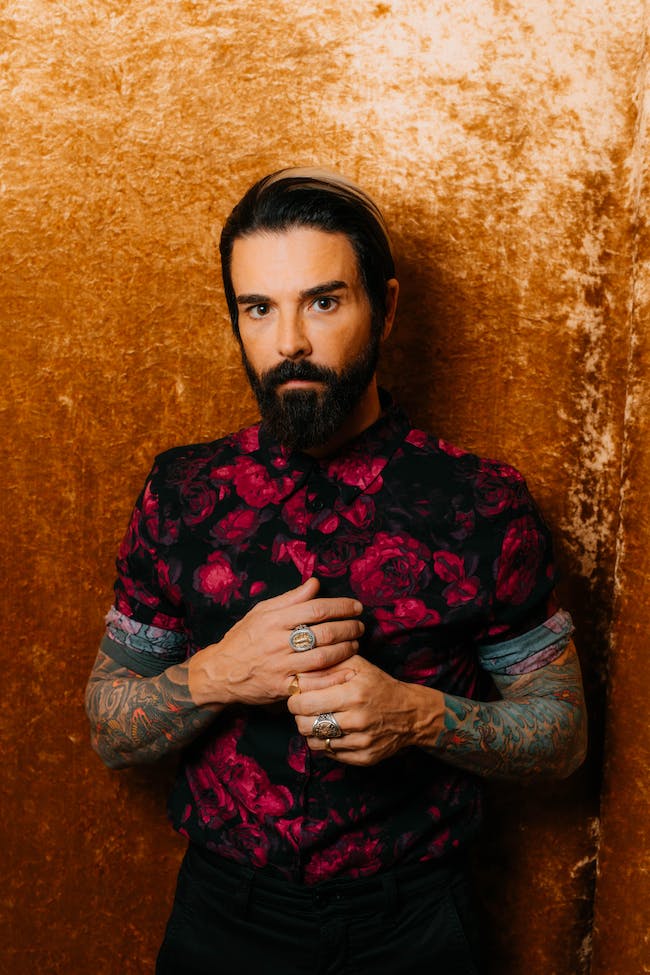 99.9 The Buzz welcomes The Unplugged Tour

It is with great sadness that we have decided to cancel the upcoming Dashboard Confessional Unplugged tour. We feel this is the best decision for our band, crew and fans during this time. With that being said, we support any artists who make the choice to go out on the road. We intend to play at Music Midtown and our show in Nashville at the Ryman in November. Performing and seeing our fans is a source of constant joy for us and we cannot wait to be back at it again. In the meantime, I will focus on recovering from outstanding complications from my accident last year and plan to get back on the road as soon as possible.

Singer/songwriter Christopher Carrabba became the poster boy for a generation of emo fans in the early 2000s, having left behind his former band (the post-hardcore Christian outfit Further Seems Forever) to concentrate on vulnerable, introspective solo musings. Armed with an acoustic guitar and soul-baring song lyrics, he christened his new project Dashboard Confessional. By 2001's The Places You Have Come to Fear the Most, Dashboard Confessional had evolved into a full-fledged band, but Carrabba nevertheless remained the focal point of both the group and the rejuvenated emo genre. By the time they released a greatest-hits retrospective in 2020, they had become respected scene veterans with decades of earnest, timeless tracks.