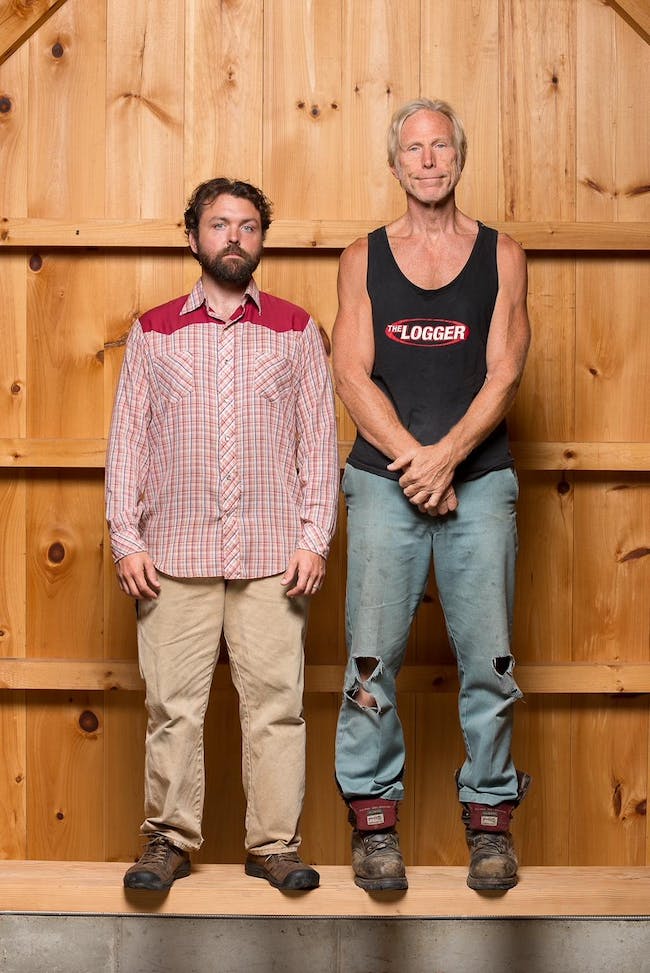 Rusty DeWees The Logger's "Down From The Mountain"

In addition to proof of vaccination or a negative test result, all attendees of events at Higher Ground will be required to wear a mask except while actively eating or drinking. If you do not have a mask we will provide you one upon entry.$25 advance | $28 day of show

Actor/Comedian DeWees is known for his beloved and valued THE LOGGER persona— full-on comedian, burgeoning musician, —Rusty's one-man comedy shows are best described as Blue Collar Comedy meets Prairie Home Companion. “Looking forward to playing the big room at Higher Ground – feels like a throwback to old Show Biz - , and the area audiences are like family, at this point … no joke.”

The Vermont-born Ross is a fifth generation fiddle player, et al, who has performed at the Grand Ole Opry and shared stages with Willie Nelson, Johnny Cash and Paul McCartney. Rusty says “Patrick Ross and I’ve been doing shows ten years and I’m inspired by his musicianship. He’s helped me improve on guitar and vocals. Look out, cause he’s a great all-around performer, which you’ll see through his comedy at this year’s show. Watching Patrick is worth the price of admission alone.”

Rusty DeWees passed his 25th Anniversary year doing THE LOGGER sans celebration, cause .. “Why would ya?”

Comedy is the celebration every show with Rusty’s THE LOGGER-style authentic thoughts and busts on present day life, and he’ll shine up a couple of the 26 year – old fan-favorite bits like “Deer Jackin’” and “Friend named LIDDLE."

Patrick Ross is a fifth generation fiddle player. He won the Vermont state fiddle championship at age 14 and since then has shared stages with Paul McCartney, Johnny Cash, Willie Nelson and The Dalai Lama. He has toured with The Counting Crows, Guster and Train. He studied under Mark O'Conner & Natalie MacMaster between the ages of 11 and 16 and continues to develop what he calls a, "Swiss Army Knife" of fiddle styles. He lives in Vermont with his wife and daughter.