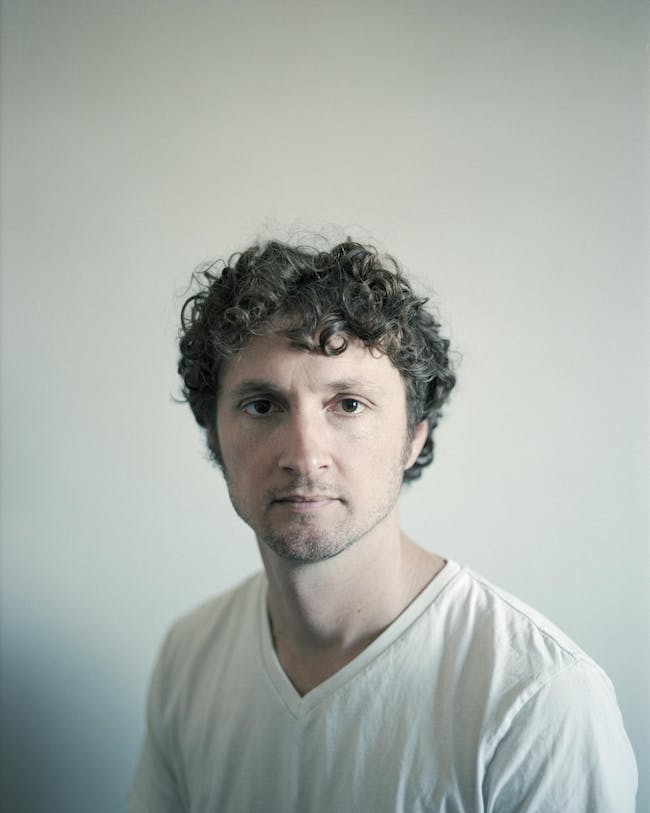 Sam Amidon thought he had a pretty good idea what direction his new album Lily-O was going to go. Then he started recording it. Due Sept. 30 on Nonesuch Records, what turned out to be a collection of distinctive, enveloping songs rooted in folk music didn’t begin that way at all.

In fact, the Vermont-born singer, guitarist, fiddler and banjo player had initially envisioned an album based more on the improvisational material he and jazz guitar great Bill Frisell developed together a couple of years ago while touring New England as a duo.

“I thought it was going to be a much more instrumental, weird album of fiddle stuff and snatches of melodies and a little bit of singing, but really strange,” Amidon says. “I didn’t set out for this album to be as much of a songs record as it ended up being.”

There are 10 songs on Lily-O, to be exact, and they include bright banjo and clickety-clack percussion on opener “Walkin’ Boss,” the mournful interplay of fiddle and guitars on “Blue Mountain” and glimmers of Frisell’s electric guitar framing Amidon’s plainspoken vocals on “Maid Lamenting.”

Amidon first met Frisell as a teenager in the late ’90s, when he would attend the guitarist’s shows at the Village Vanguard in New York and hand Frisell CDs of music he was working on. They were properly introduced years later, which led eventually to the duo tour and then recording sessions for Lily-O.

“Bill has been such a hero,” Amidon says. “I’ve had the sound of his playing in my brain since I was 15.”

Jazz at the time was a new horizon for Amidon, who grew up immersed in folk as part of a musical family based in Brattleboro, VT. His parents, Peter and Mary Alice Amidon, perform and teach traditional forms of song, dance and storytelling; his brother Stefan plays drums with the Sweetback Sisters.

Amidon began adding to the family discography in 2001 when he released Solo Fiddle, an album of traditional Irish tunes that he played by himself, on a fiddle. Subsequent albums have included collaborations with childhood friend Thomas Bartlett (with whom Amidon plays in Doveman) on But This Chicken Proved False Hearted in 2007 and composer Nico Muhly on All Is Well in 2008 and I See the Sign in 2010.