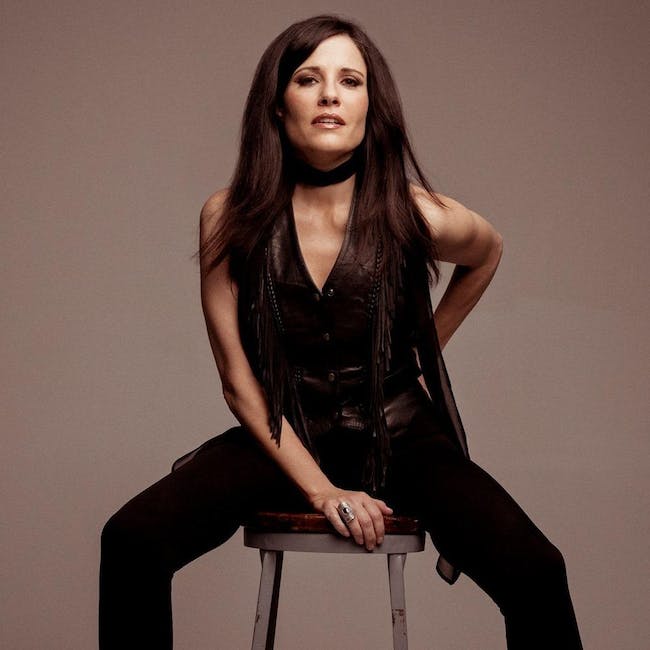 Thom Jurek at All Music said it best, "Only Gram Parsons' term "Cosmic American Music" begins to touch her mercurial, changeling roots aesthetic, ... McNally is a Zen-like, post-Beat song poet”. For those who have followed McNally’s nearly twenty year career the thing that most sticks with the listener about her, is the timeless effortlessness that she brings to all she does. With a long catalog and longer list of peers with whom she has written, recorded and toured, McNally continues to turn out great music that defies blatant genre-fication.

At home across the American (Americana) music spectrum, the Grammy nominee who’s live music career began on the jam band circuit of the 1990’s with bands like Robert Randolph and Derek Trucks, writes as well as she interprets the songs of others, has a top tier musicality to her craft, a soul stirring voice that immediately grabs one by the heart strings and a troubadour’s wanderlust, not to mention as it turns out, she is also an excellent electric guitar player.

Like her anti-hero heros J.J. Cale, Tom Waits, Bob Dylan. Dr. John, and Jim Dickinson, McNally knows who she serves. She serves the song. Her quiet but steady plodding through the many layers of the business of music, hasn’t ever been rewarded with massive fame and fortune but in time that slow burn has become the treasure in and of itself.

The part of McNally’s narrative that is often missed is that not only has she self-managed herself for nearly all of her career but that she has also been a stout warrior-like-artist who often went toe-to-toe with label heads and A&R to defend and fight for her visions. She left the major label world after ten years at Capital/EMI to fend for herself on various smaller labels and self-release paradigms. Perhaps the business of music is finally catching up with her independent spirit. We shall see.