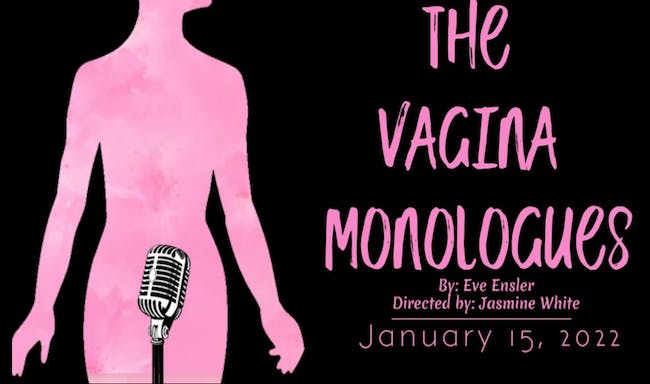 The Vagina Monologues is an episodic play written by Eve Ensler which developed and premiered at HERE Arts Center, Off-Off-Broadway in New York and was followed by an Off-Broadway run in 1996 at Westside Theatre. The play explores consensual and nonconsensual sexual experiences, body image, genital mutilation, direct and indirect encounters with reproduction, vaginal care, menstrual periods, sex work, and several other topics through the eyes of women with various ages, races, sexualities, and other differences. A recurring theme throughout the piece is the vagina as a tool of female empowerment, and the ultimate embodiment of individuality.

Charles Isherwood of The New York Times called the play "probably the most important piece of political theater of the last decade."

In 2018, The New York Times stated "No recent hour of theater has had a greater impact worldwide" in an article "The Great Work Continues: The 25 Best American Plays Since ‘Angels in America'".

Ensler originally starred in both the HERE premiere and in the first off-Broadway production, which was produced by David Stone, Nina Essman, Dan Markley, The Araca Group, Willa Shalit and the West Side Theater. When she left the play, it was recast with three celebrity monologists. The play has been staged internationally, and a television version featuring Ensler was produced by cable TV channel HBO. In 1998, Ensler and others, including Willa Shalit, a producer of the Westside Theatre production, launched V-Day, a global non-profit movement that has raised over US$100 million for groups working to end violence against women and girls anti-violence through benefits of The Vagina Monologues.

Join GigginVT Productions in our production of The Vagina Monologues with a cast of 8 women as we journey through the stories that MUST be heard.

Our show is graciously sponsored by The Reynolds House.