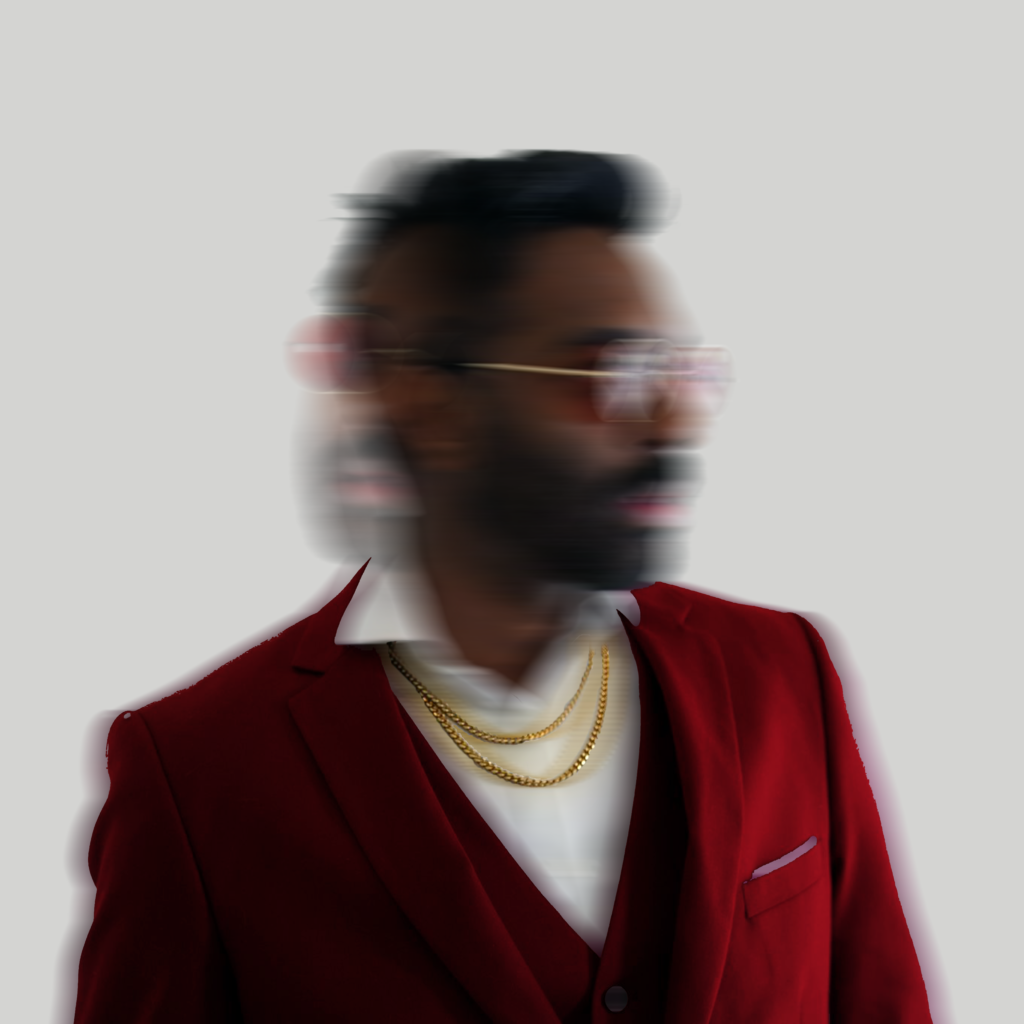 *Please note that the meet & greet add-on does not  include a GA ticket. This must be purchased separately.

The son of a teacher and a diplomat, Abhi was born in southern India, but he spent his formative years crisscrossing the globe, calling Beijing, Hong Kong, New Delhi, and the Fiji Islands home at various points during his itinerant childhood. At 18, he moved to California, where he studied music production in college and recorded his debut EP, ‘Where Are My Friends?’. Released independently, the collection caught fire online, landing in a series of prominent playlists and racking up millions of streams without any traditional label or radio support behind it. Just as his career began taking off, though, Abhi’s student visa expired, and he abruptly found himself forced to leave the country. Unsure of his next move, he headed back to India, then to France, where he devoted the better part of the next year to completing work on his full-length debut, ‘Marbled.’ Drawing comparisons to Beck and N.E.R.D., the album was a critical and commercial smash, amassing more than 40 million streams on Spotify alone and prompting an avalanche of rave reviews. NPR hailed the record’s “hybrid…of rap and melodic pop musings,” while Consequence of Sound called it “the sound of an artist determined to make his mark,” and Mass Appeal described Abhi as a “multi-instrumentalist force of nature.” Perhaps more important than any critical praise, the record also helped Abhi score a notoriously rare talent visa, which allowed him to live in the United States on a more permanent basis. In 2019, he returned with his sophomore effort, ‘Modern Trash,’ an apocalyptic, environmentally conscious concept record that garnered even more acclaim and led to sell-out headline dates around the country along with festival slots everywhere from Austin City Limits to Hangout Music Festival. His latest effort, ‘Abhi vs The Universe’ blends hip-hop, funk, R&B, and indie rock into a swirl of addictive hooks and intoxicating grooves.