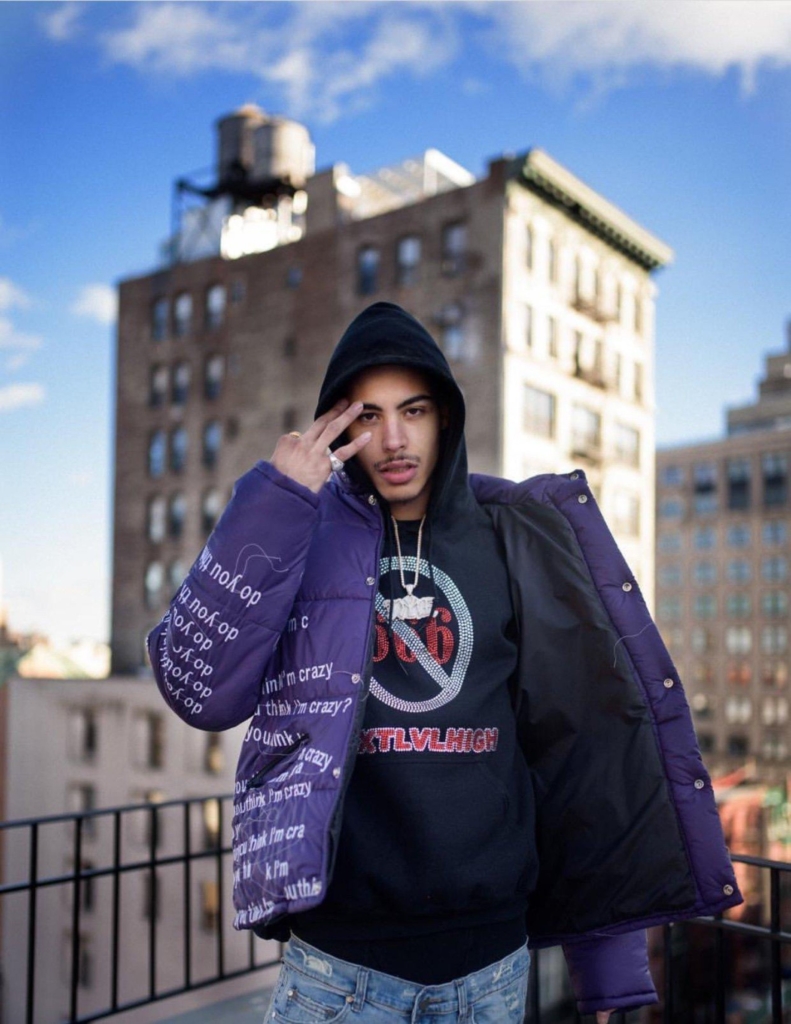 We regrettably announce that Jay Critch has canceled his September 22 performance in VT. Refunds for credit purchases will be issued automatically. Refunds for cash purchases are available at the HG box office. Apologies for any inconvenience—we’re all incredibly bummed as well.

High-profile collaborations with Rich the Kid and PnB Rock helped bring New York rapper Jay Critch’s Auto-Tuned flows and charismatic, decidedly East Coast pop trap style to a wider audience. Critch began writing rhymes when he was in grade school, and he was making music full-time by the end of his teens, sticking to singles and remixes for the first few years of his career. He eventually expanded to releasing mixtapes, offering up a string of projects like 2018’s Hood Favorite and 2021’s Critch Tape.

Jay Critch was born in the Clinton Hills neighborhood of Brooklyn in 1997. Just barely out of his teens, Critch began posting his gritty, trap-inflected, and sometimes lo-fi tracks online in 2016. His first major breakthrough was with a song called “Did It Again,” which was originally released in 2016 but reworked in early 2017 to include cameo verses from new fan Rich the Kid. The song went viral, with its accompanying video being viewed over a million times in the first week of its release. That year, Critch also signed to Rich the Kid‘s label Rich Forever, contributing to every song on the label’s showcase mixtape Rich Forever 3. 2017 also saw the release of “Okay Fine,” a collaborative single between Critch and PnB Rock that caught the attention of millions.

Critch’s profile expanded from there with the steady release of various singles and videos, including viral tracks like “Fashion” and “Thousand Ways.” In 2018, debut album Hood Favorite arrived; the 12-song offering featured the single “Ego” along with contributions from Offset, Fabolous, and French Montana. In 2019, Critch contributed to Rich Forever 4, rapping alongside peers like Famous Dex and Bino. In 2020 he returned with the solo mixtape Signed with Love, and in 2021, he released the expansive Critch Tape, with guest features from Drakeo the Ruler, Lil Tjay, and others. In 2022, Critch teamed with producer Harry Fraud for the new single “Born with It.” ~ Fred Thomas