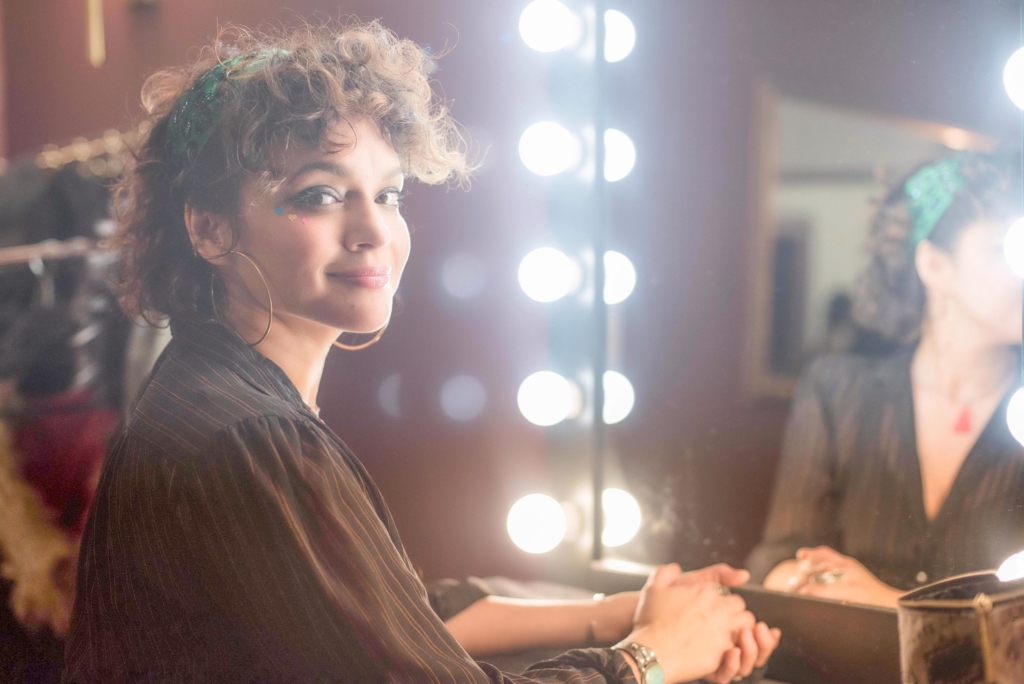 The OFFICIAL TICKET EXCHANGE for Norah Jones on The Green at Shelburne Museum is now open.

Norah Jones first emerged on the world stage with the February 2002 release of Come Away With Me, her self-described “moody little record” that introduced a singular new voice and grew into a global phenomenon, sweeping the 2003 GRAMMY Awards. Since then, Jones has become a nine-time GRAMMY-winner, sold more than 50 million albums, and her songs have been streamed six billion times worldwide. She has released a series of critically acclaimed and commercially successful solo albums—Feels Like Home (2004), Not Too Late (2007), The Fall (2009), Little Broken Hearts (2012), Day Breaks (2016), Pick Me Up Off The Floor (2020), the live album ‘Til We Meet Again (2021), and her first-ever holiday album I Dream Of Christmas (2021)—as well as albums with her collective bands The Little Willies, El Madmo, and Puss N Boots featuring Sasha Dobson and Catherine Popper who released their second LP Sister in 2020. The 2010 compilation…Featuring Norah Jones showcased her incredible versatility by collecting her collaborations with artists as diverse as Willie Nelson, Outkast, Herbie Hancock, and Foo Fighters. Since 2018 Jones has been releasing a series of singles including collaborations with artists and friends such as Mavis Staples, Jeff Tweedy, Thomas Bartlett, Tarriona Tank Ball, Rodrigo Amarante, and Brian Blade, some of which were compiled on the 2019 singles collection Begin Again.

Children 12 and under are FREE ( + do not need a ticket )! Glass, pets, & outside alcohol are prohibited. Blankets, low chairs and food are permitted. All events are rain or shine. All dates, acts, and ticket prices subject to change without notice.