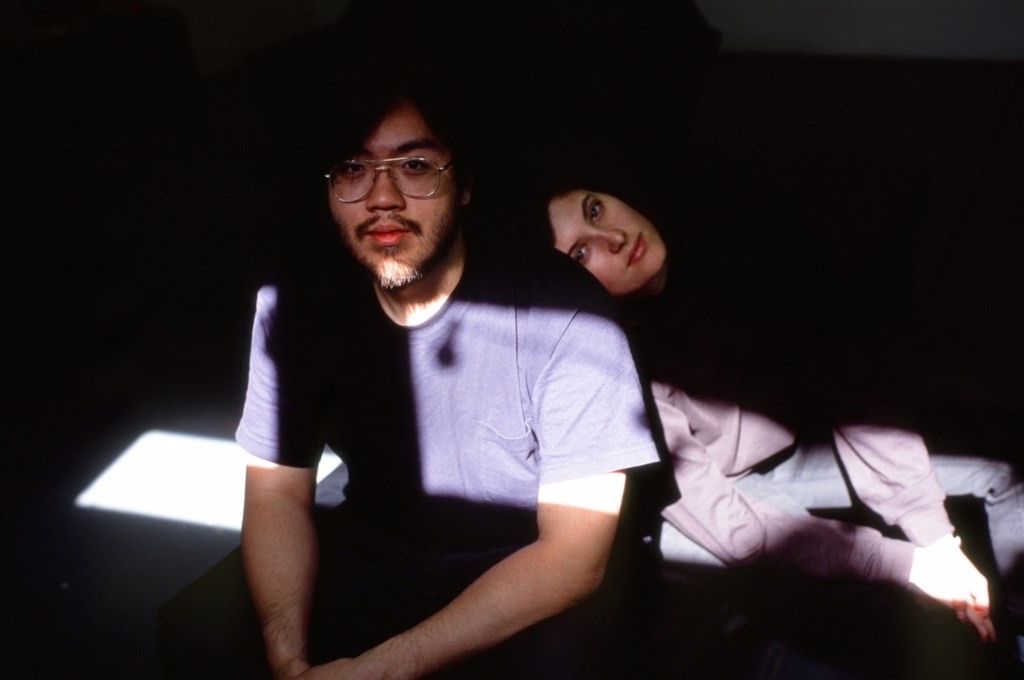 iCal
Google
***We regrettably announce that this event has been canceled. Refunds for credit purchases will be issued automatically. Refunds for cash purchases are available at the HG box office. Apologies for any inconvenience.
__

Longtime friends and collaborators, Lauren Morgan and Jordan Shih, have been known as SALES since 2013 when they released their first single, “Renee.”

Following the self-release of SALES EP, SALES LP, and Forever & Ever, three of the duo’s songs (“Renee”, “Chinese New Year”, and “Pope is a Rockstar”) have gained virality on TikTok. Songs from their catalog have been streamed over half a billion times on Spotify.

They have headlined tours in the US, Canada, Asia, Australia, and Europe. They’ve performed at major festivals like Coachella, Firefly, Osheaga, and Corona Capital Mexico City.

The independent duo continues to self-release their work, which is recorded, mixed, and mastered in their Orlando, FL bedroom studio.