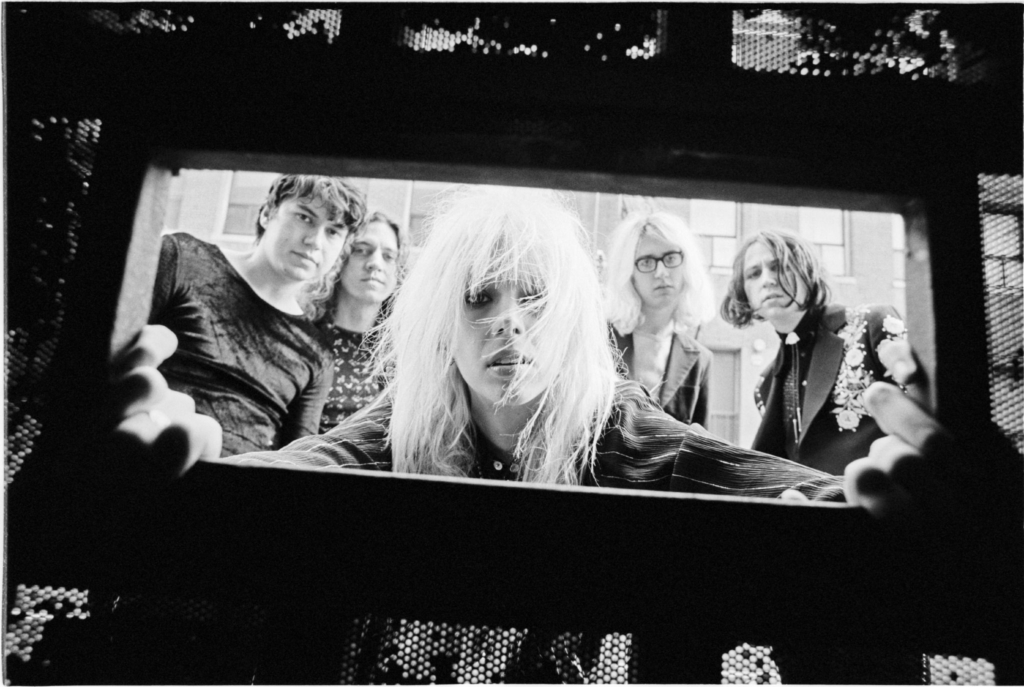 With two studio albums under their belts, their upward trajectory continues to roll full steam ahead in 2022 with the release of their brand-new single, “Roadkill.” Fully leaning into their own epic vision of a contemporary Hollywood Babylon, they’ve morphed into a modern day take on LA legends X, with a sprinkle of The Go-Go’s, a smattering of The Distillers and some Rolling Stones sleaze thrown in for good measure. Since their early days, Starcrawler have won the love of such legendary artists as Shirley Manson, Elton John, Iggy Pop, Jack White, Dave Grohl, and more all while opening for the likes of Jack White and My Chemical Romance, and previous support slots with luminaries such as Beck, Foo Fighters and Spoon among others. Now embarking on a new ‘era’, Los Angeles’ most thrilling rock’n’roll collective are as raw and hungry as ever, but refined, refreshed and ready to take on whatever’s thrown at them.