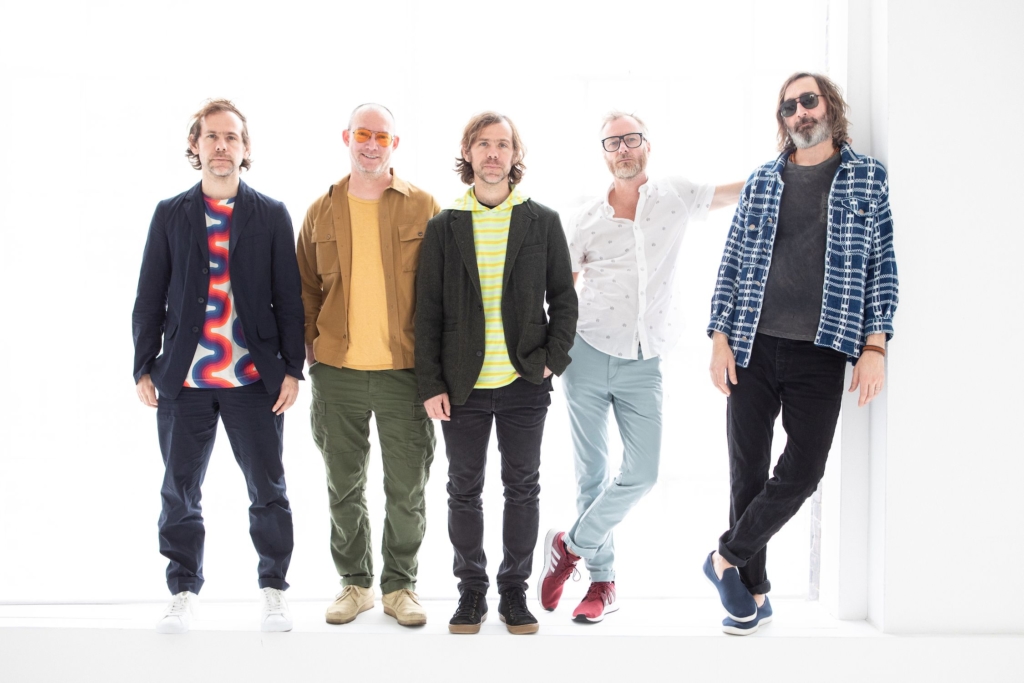 The National treat rock music as a salve. For over two decades, they’ve crafted songs that set out to navigate a hurting world, creating a space where dispirited souls can unite and raise a toast to another day. In that time, they’ve grown a lot as artists and songwriters, evolving from an underdog indie outfit into one of the most adventurous and influential bands of our time, with an impact that’s reverberated through the worlds of alternative rock, avant-garde classical composition, and even Top 40 pop (not to mention the campaign of at least one former president).

Lucy Dacus is a musician, performer and “one of the best songwriters of her generation” (Rolling Stone).She has released three full-length albums under her name, including last year’s Home Video, plus the boy genius album in 2018 with her bandmates Phoebe Bridgers and Julien Baker.Home Video was built on Dacus’ interrogation of her coming-of-age in Richmond, Virginia.In support of the album, Dacus playedThe Late Show with Stephen Colbert, Jimmy Kimmel Live!,The Tonight Show Starring Jimmy Fallon, CBS This Morning: Saturday, and was profiled onPBS News Hour. Dacus made her Billboard Top 200 debut, landing at #1 on the Americana/Folk chart,#2 on Heat seekers & New Artist, and #3 on the Independent and Rock charts (amongst others). She has been written about extensively inThe New York Times, Rolling Stone, Pitchfork, New Yorker and covered throughout her career on NPR.

Children 12 and under are FREE ( + do not need a ticket )! Glass, pets, & outside alcohol are prohibited. Blankets, low chairs, and food are permitted. All events are rain or shine. All dates, acts, and ticket prices subject to change without notice.