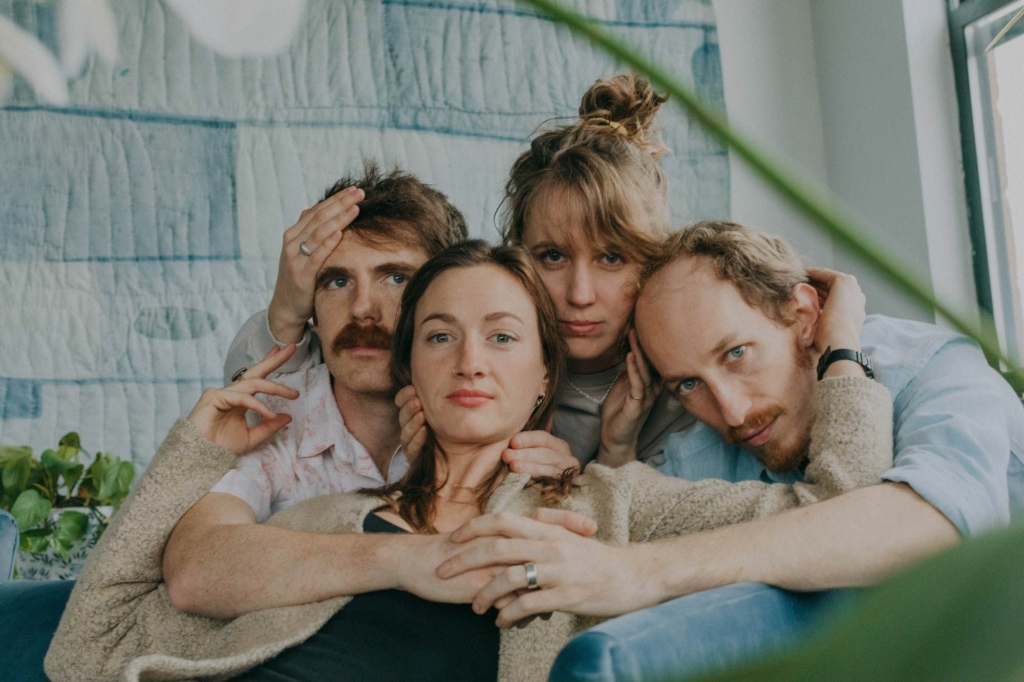 Upstate is a band guided by clear ambitions: to write honest songs, play rich music, and “leave it all” on the stage and in the studio. Mary, Harry, Melanie, and Dylan draw on varied influences, traditions, and experiences. The result is art that’s both fresh and firmly rooted in what’s come before. The band weaves traces of Americana, Jazz, Gospel, and R&B with their eyes towards music that tells the truth above all.

Throughout the past decade, Upstate has honed their sound and stagecraft and shared stages with many of their major influences, including The Wood Brothers and Lake Street Dive. They’ve built a reputation for eclectic instrumentation, musicianship, and powerfully dense vocal harmony. But what’s been most consistent is the band’s tendency to scratch an itch, pulling crowds from raucous anthems, to quiet intensity, and back again in a single set. Upstate’s performances, regardless of the setting, take listeners on a textured musical journey.

The band spent 2019 touring in support of their acclaimed sophomore record ‘Healing,’ and spent 2020 writing, reflecting, and regrouping. They’re prepared to deliver on what they’re known for and then some.